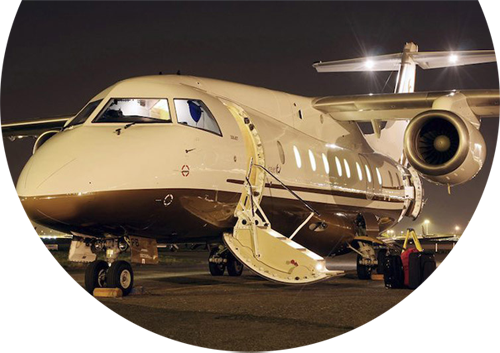 The Dornier 328-300 or Dornier 328JET entered a new small Regional Jet market segment in 1997. The first prototype celebrated its roll-out on 6th December 1997 at Oberpfaffenhofen near Munich and performed its first flight there on 20th January 1998. Certification and first delivery followed by mid 1999. A total of 122 Dornier 328JETs have been built and delivered. 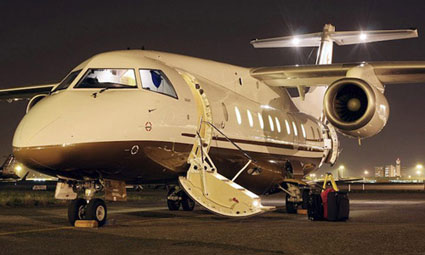 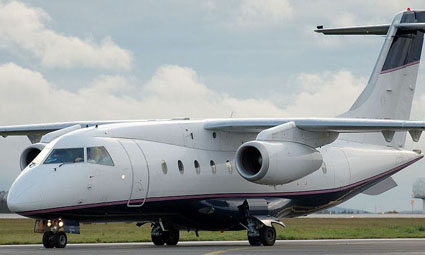 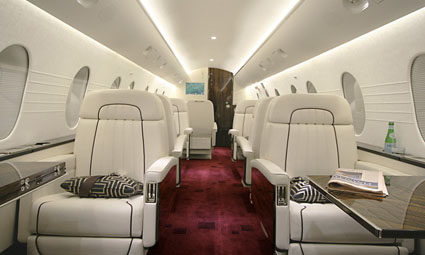 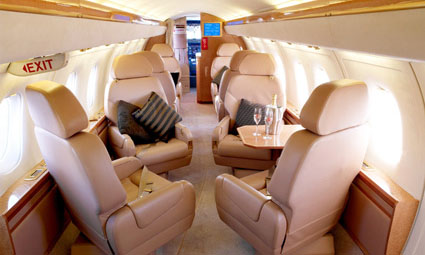