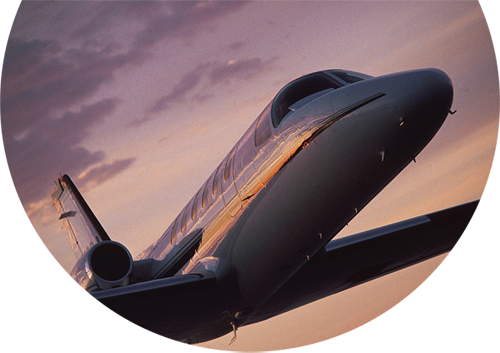 Focused on simplicity and economy

The Citation II was a direct development from the Citation I. The earlier aircraft's success in the market led Cessna to believe there was demand for a larger aircraft that utilized the same design philosophy. The result was the Citation II, which had a maximum seating capacity of 10. In addition to more seats, the plane had more powerful JT15D-4 engines (2,500 lbf (11 kN) thrust per engine), increase of fuel capacity to approximately 5000 lbs, faster speeds and longer range. First flight was on January 31, 1977, and the aircraft was certified for two-pilot operation in March, 1978. A total of 603 aircraft were built before the Citation II was replaced by the Bravo in the production line. 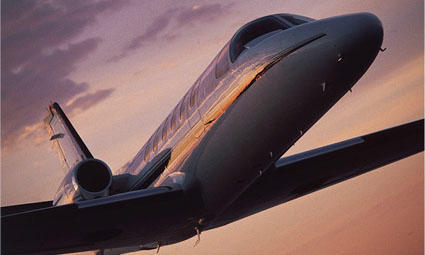 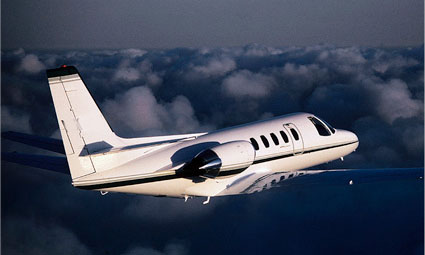 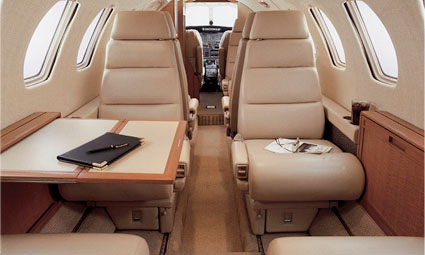