Reputation of quality and performance

The Dassault Mystère/Falcon 10 is an early corporate jet aircraft developed by French aircraft manufacturer Dassault Aviation. Despite its numbering sequence it was actually developed after the Falcon 20, and although it is sometimes considered as a scaled-down version of that aircraft, it was totally redesigned with a non-circular fuselage, a new wing with slotted flaps, a split pax door and many simplified circuits compared to the Falcon 20. Production began in 1971 and ceased in 1989, but it remains a popular business jet on the used market. 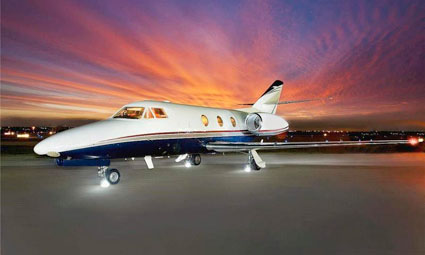 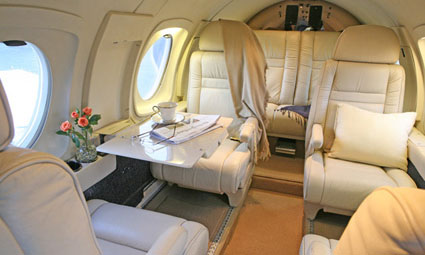 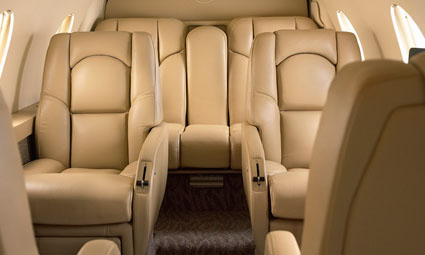