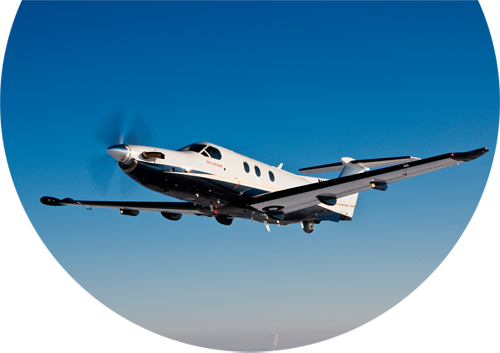 Pilatus announced the development of the PC-12 at the annual convention of the National Business Aviation Association (NBAA) in October 1989. The first flight of the first of two prototypes took place on May 31, 1991. Certification of the type was originally planned for mid-1991 but a redesign of the wings (increase of wing span and addition of winglets to ensure performance guarantees were met) delayed this. Swiss certification finally took place on March 30, 1994, and U.S. Federal Aviation Administration approval followed on July 15, 1994. As with many other Pilatus aircraft, the PC-12 is powered by a single Pratt & Whitney Canada PT6 turboprop engine. It is certified for single-pilot IFR operations, though operators may choose to utilize a second flight crew member. Pilatus offers the PC-12 in a standard nine-seat airliner form, in a four-passenger seat/freight Combi version, and as a six-seat corporate transport with an option for a seven-seat by adding a three-seat bench in place of seats five and six.A pure freighter model is under consideration. The Pilatus PC-12 NG (Next Generation) was announced at the 2006 NBAA meeting in Orlando, and officially launched it during the NBAA 2007 in Atlanta. It has gained a reputation for outstanding versatility, performance, reliability and operational flexibility. As such, it is one of the most popular turbine-powered business aircraft on the market today. In operation around the globe, the PC-12 NG has found popularity in a number of roles - executive transport, cargo, air ambulance, airline, and government special mission applications. Whether it is the large cabin, single pilot operations, long range, low operating costs, high speed, short-field capability, or precision Swiss engineering and construction, customers find the perfect balance of features to serve their needs in the PC-12 NG. 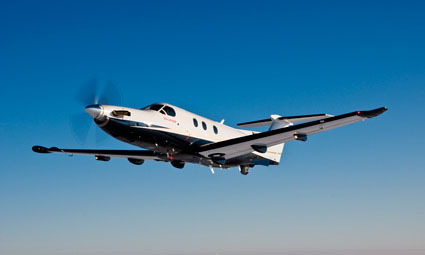 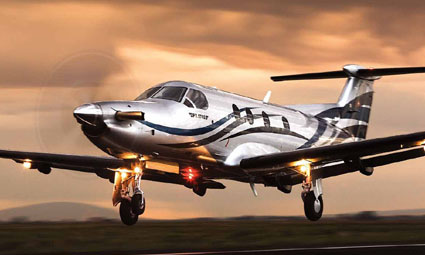 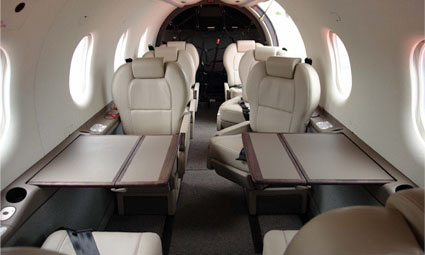 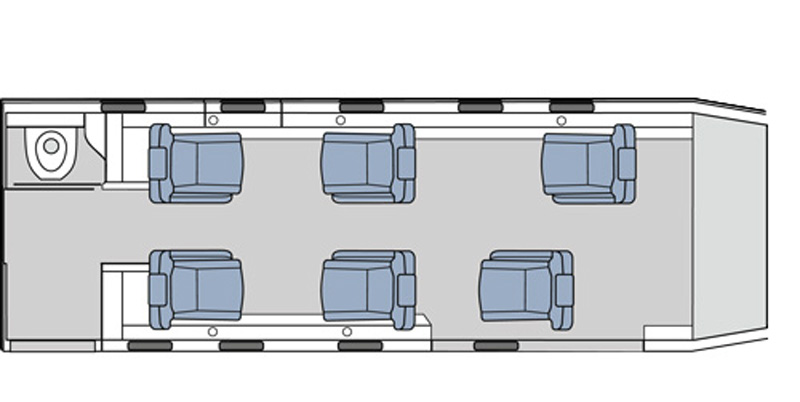