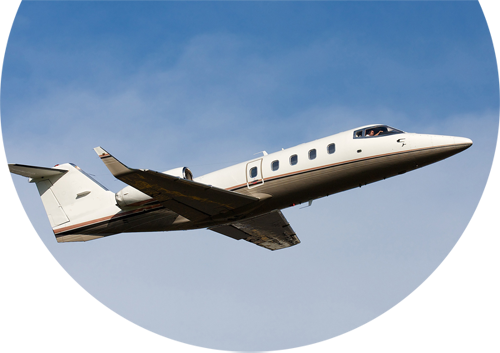 The Lear family is one of the pioneers of private jet aviation. Learjets have brought performance and innovation to the aviation market, starting with the original Lear 23 in 1963. Introduced in 1981, the Lear 55 incorporates successful elements of former Learjets, while adding a few design modifications of its own like a larger fuselage. Although its predecessors were competitive, Lear essentially produced the 55 to contend in a growing business aircraft market, namely one with greater cabin accommodations. 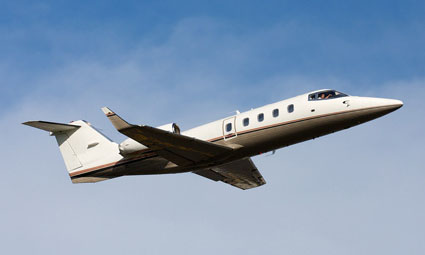 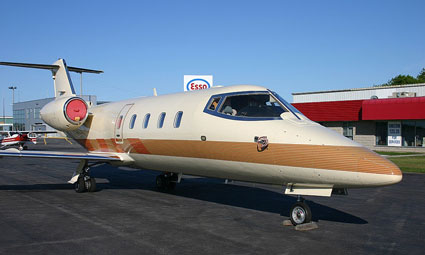 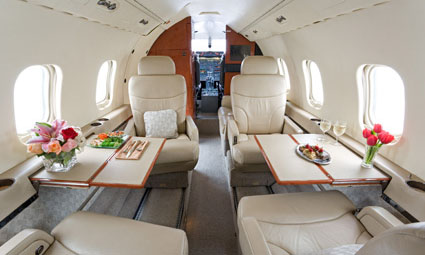 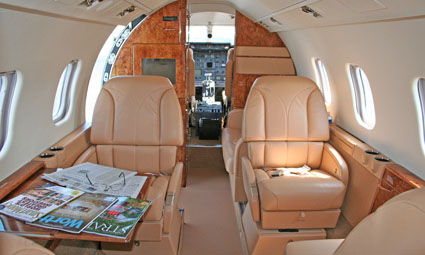