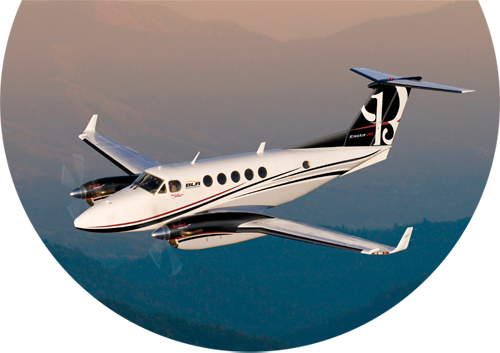 The King Air 200 is a continuation of the King Air line, with new features including the distinctive T-tail, more powerful engines, greater wing area and span, increased cabin pressurisation, greater fuel capacity and higher operating weights compared to the King Air 100. Beech began design work on the Super King Air 200 in October 1970, resulting in the type's first flight on October 27, 1972. Certificated in mid December 1973, the King Air 200 went on to be the most successful aircraft in its class, eclipsing such rivals as the Cessna Conquest and Piper Cheyenne. Today the King Air 200 is the only one of the three in production. The improved B200 entered production in May 1980, this version features more efficient PT6A42 engines, increased zero fuel max weight and increased cabin pressurisation. Various special mission King Air 200s and B200s have been built, including for navaid calibration, maritime patrol and resource exploration. In addition several hundred Super King Airs have been built for the US military under the designation C12. C12s perform a range of missions from electronic surveillance to VIP transport. The 1500th commercial King Air 200 was built in 1995. In 1996 Raytheon dropped the `Super' prefix for all 200, 300 and 350 model King Airs. 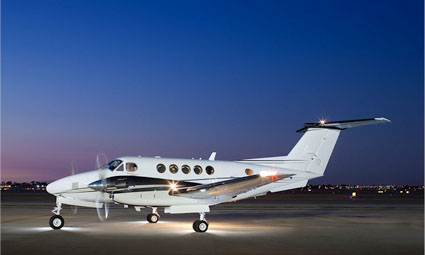 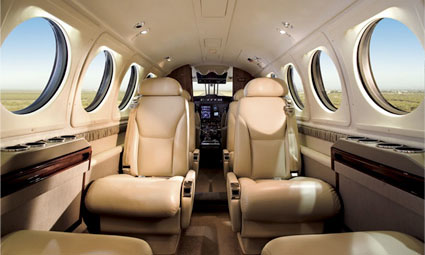