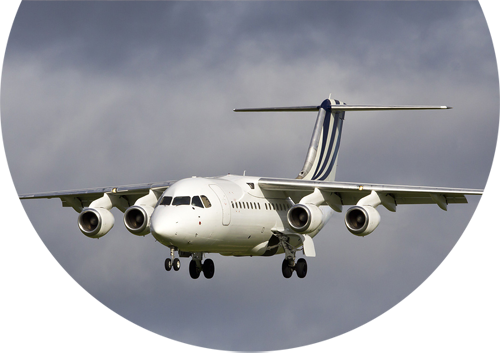 The BAe-146 family, which includes the Avro RJ and the cancelled RJX (both described separately), is likely to remain Britain's most successful jet transport program, with 395 built. In August 1973 the Hawker Siddeley Aviation announced it was designing a short range quiet airliner powered by four small turbofans with British government financial aid. Under the designation HS-146, large scale development lasted just a few months before a worsening economic recession made the risk of the project seem unjustifiable. Development then continued on a limited scale, but it was not until July 1978 that the project was officially relaunched, by which time Hawker Siddeley had been absorbed into the newly created British Aerospace. 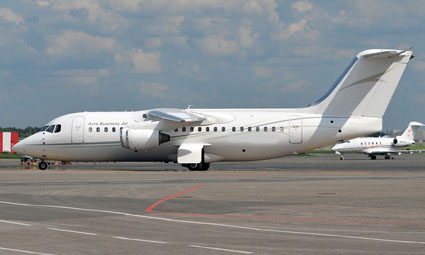 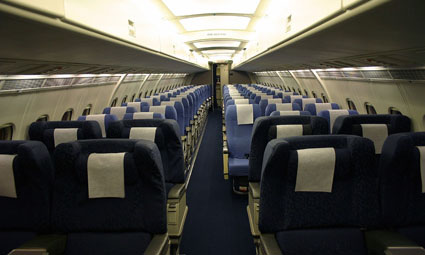 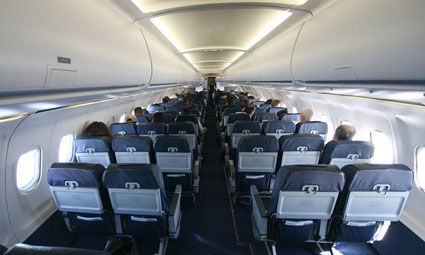 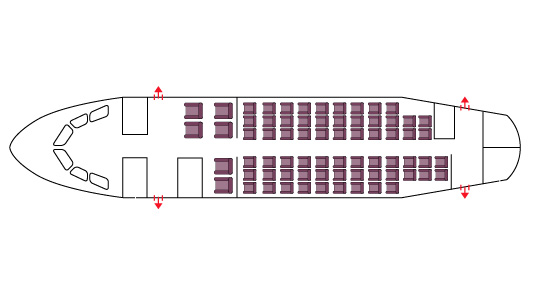