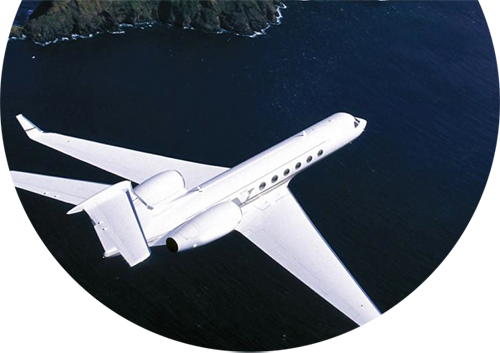 Comfort and flexibility at your service

The Long-range Gulfstream V first flew in 1995, and since 1997 started its mass production. In 2002 was built the last Gulfstream V. Just five years production has been collected about 200 business jets the Gulfstream V, which makes the aircraft the most massive business jet in the world. The Gulfstream V aircraft is a large-scale modernization of another liner The Gulfstream IV. Unlike the latter , the length of the fuselage Gulfstream V was increased by 2.15 meters, which significantly increase the passenger compartment. In the cabin of the Gulfstream V can travel up to 19 passengers, but the optimal payload is 8 passengers. Also fuselage , designers also increased the amount of fuel tanks. To demonstrate the capabilities of the new airliner manufacturers had a world tour New York - Tokyo - Beijing - Hong Kong - London - Los Angeles . Path length of more than 35,000 kilometers Gulfstream V was able to overcome in 39 hours and 40 minutes . After this tour Gulfstream V gained worldwide fame . Interior was equipped with the latest technology on board the aircraft has also been installed satellite, which allowed include Gulfstream V to full business jets. 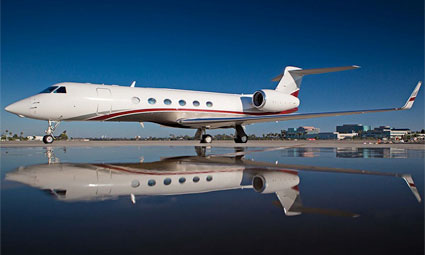 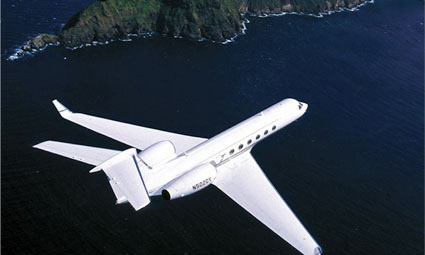 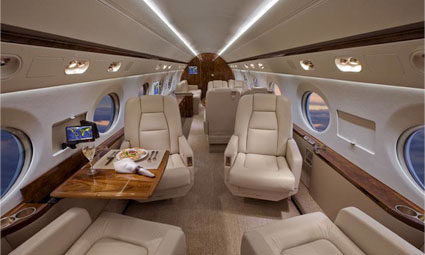