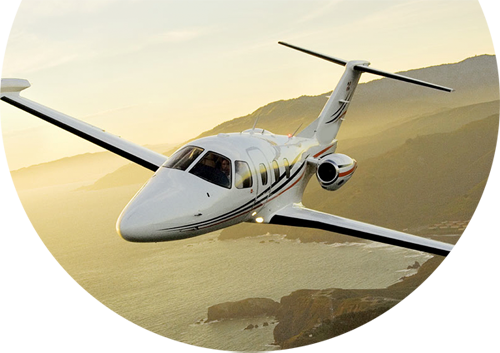 The Eclipse 500 is a small six-seat business jet aircraft manufactured by Eclipse Aviation. Eclipse 500 became the first of a new class of Very Light Jet when it was delivered in late 2006. The aircraft is powered by two lightweight Pratt & Whitney Canada PW610F turbofan engines in aft fuselage-mounted nacelles. Production of the Eclipse 500 was halted in mid-2008 due to lack of funding and the company entered Chapter 11 bankruptcy on 25 November 2008. The company then entered Chapter 7 liquidation on 24 February 2009. After lengthy Chapter 7 procedure, Eclipse Aerospace was confirmed as the new owner of the assets of the former Eclipse Aviation on 20 August 2009 and opened for business on 1 September 2009. In October 2011 Eclipse Aerospace announced that they will put a new version of the aircraft, to be called the Eclipse 550, into production with deliveries starting in 2013. 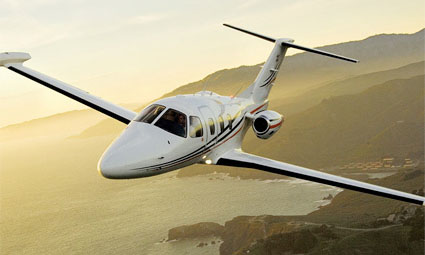 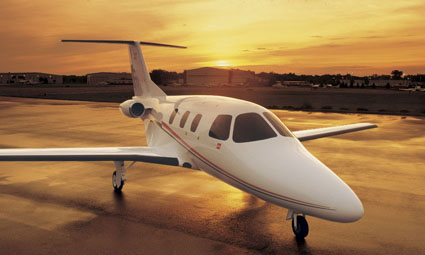 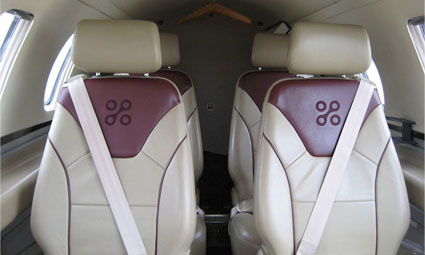 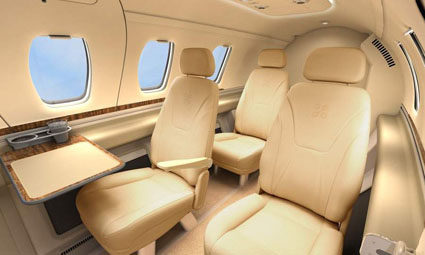