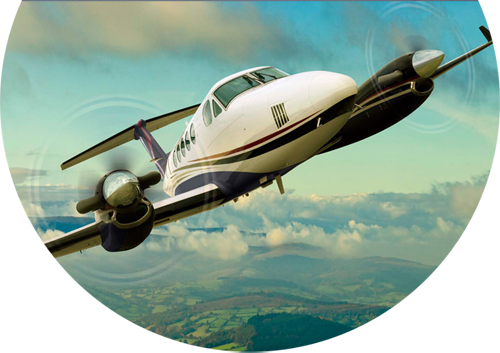 Beechcraft King Air C90GTX - a light multi-purpose aircraft equipped with two turboprop engines - was designed by American Beech Aircraft Corporation (now Beechcraft Division at Hawker Beechcraft Corporation). The first King Air 90 planes were a modified version of the Beech Queen Air Model 65, manufactured in the early 1960s. They are equipped with PT6A-6 turboprop engines and were used in the US Army as a general purpose staff or transport aircraft. Early in 1966 the King Air 90 was displaced by the King Air A90 model, which had more powerful PT6A-20 engines. The A90 model was followed by the slightly improved King Air B90, and in 1970 came the King Air C90 with its increased wing span and maximum takeoff weight, more powerful engines (PT6A-20A), and improved cabin air conditioning and heating systems. 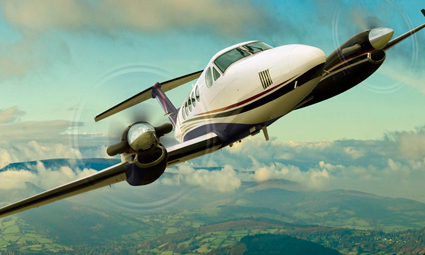 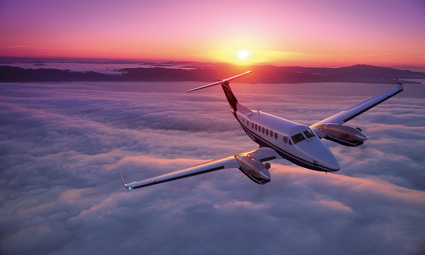 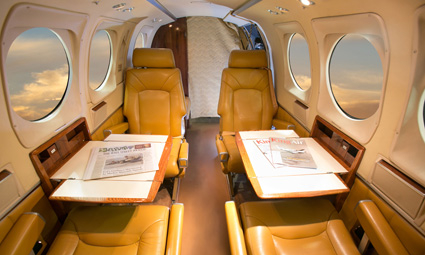 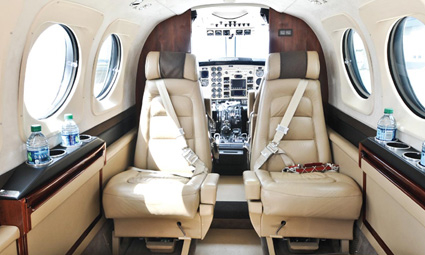 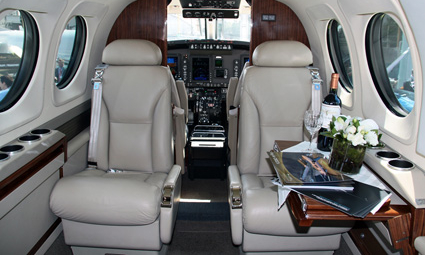