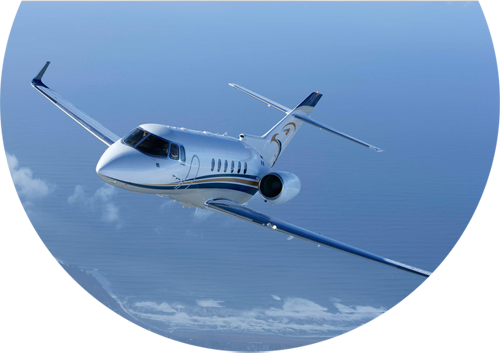 The Hawker 800A was the first of the - 800 series, which by now includes the Hawker 800SP, 800XP, 800XPi, and 850XP. Needless to say, the private jets of the 800 series are among the most popular in the private jet industry and continue to meet the high performance standards that they are known for. The Hawker 800A is easy to distinguish from the -800XP: the -800A has winglets, the 800XP does not. The winglets add stability, especially in turbulent weather, but the smooth wing of the 800XP creates less drag and allows it to cruise faster and burn less fuel. The slightly slower speed of the Hawker 800A is due to its slightly less powerful engines: it uses two AlliedSignal TFE731-5R-1H engines, each capable of giving off 4,200 pounds of thrust on takeoff. While this is roughly 400 pounds less thrust than the -800XP, it is still quite sufficient for a private jet of its size. The Hawker 800A reaches its highest cruise speed of 442 ktas at 37,000 feet. For long range cruise speeds, it flies at its maximum flight ceiling of 41,000 feet and averages a speed of 401 ktas. While flying at high speed, the Hawker 800A burns 250 gallons per hour, about 68 gallons more than it burns while flying at long-range speeds. Its average fuel burn for an entire flight, including climb and descent, is 261 gallons per hour. 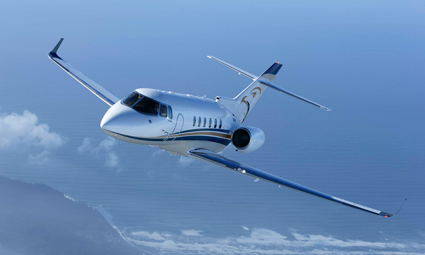 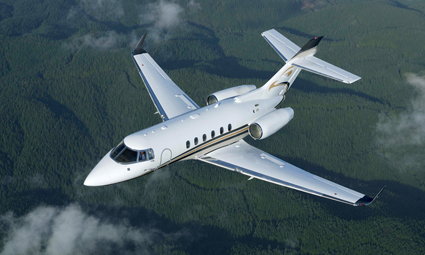 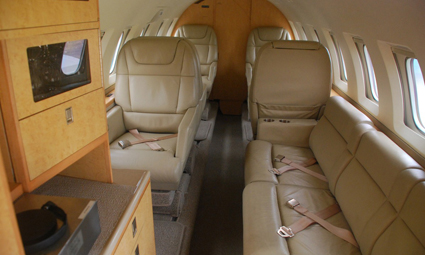