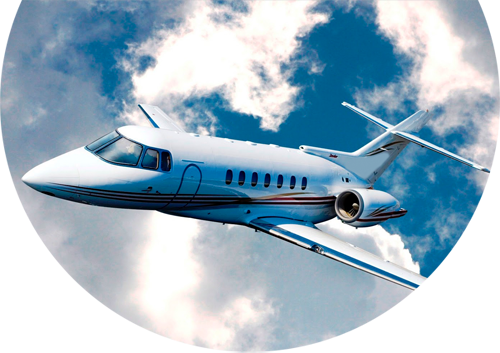 The Hawker 1000 was the largest member of the BAE-125/Hawker 800 series of corporate jets. It has intercontinental range capabilities and is quite roomy for a mid-sized private jet. It strikes a good balance between the various areas of private jet performance. The Hawker 1000 is based on the smaller Hawker 800 and has a cabin three feet longer and is powered by the Pratt & Whitney Canada PW-305 turbofans instead of the Honeywell TFE-731 on the Hawker 800. These engines give the Hawker 1000 565 pounds of extra thrust on each engine. The 1000 differs from the 800 in a number of respects however and features a stretched fuselage. The 1000 is identifiable via its seven main cabin windows per side, whereas the 800 has six, and the 0.84m (2ft 9in) stretch (achieved by small fuselage plugs in front of and behind the wing) allowing an increase in max seating to 15. However as it is optimized for long range intercontinental work, the typical Hawker 1000 configuration seats one less than the smaller Hawker 800. In summary, the Hawker 1000 is exactly what it claims to be – an economic and consistent private jet that will deliver reliable performance for a long time. Its cabin gives passengers enough room to relax; the engines are powerful enough to take the plane just about anywhere; and the avionics are reliable and intuitive. In other words, the Hawker 1000 meets all of the requirements for a good mid-sized private jet, and then some. 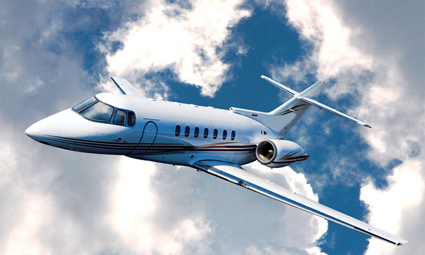 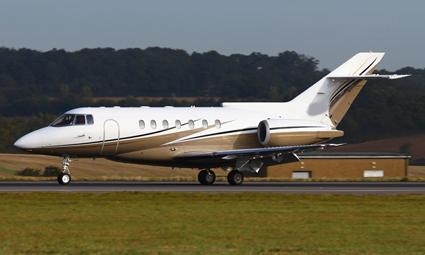 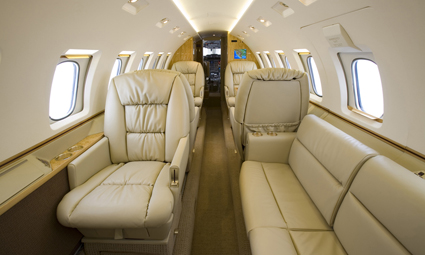