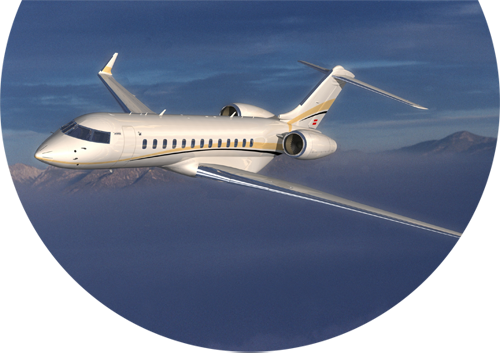 The Global Express is one of a new class of ultra long range corporate jets, and competes against the Gulfstream V, Boeing 737 BBJ and Airbus A319CJ (all described separately). Designed to fly long distances at high speed, the Global Express' range is such that it can fly between any two points on the globe and need only one refuelling stop, while it can fly nonstop between intercontinental destinations such as Sydney/Los Angeles, New York/Tokyo and Taipei/Chicago. Bombardier's Canadair division announced development of the Global Express in October 1991 at the annual NBAA conference in the USA. Officially launched on December 20 1993, it flew for the first time on October 13 1996, with Canadian certification awarded on July 31 1998 and US certification following in November that year. First customer deliveries are planned for first quarter of 1999. 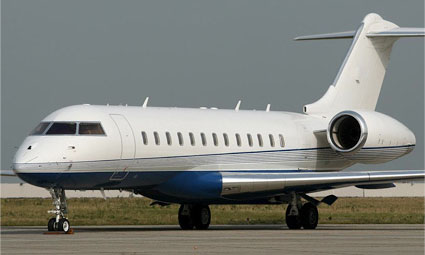 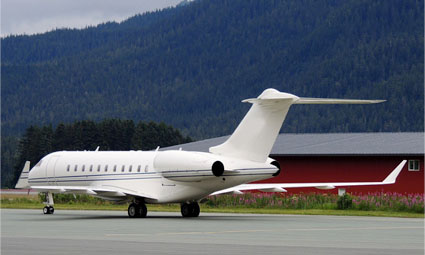 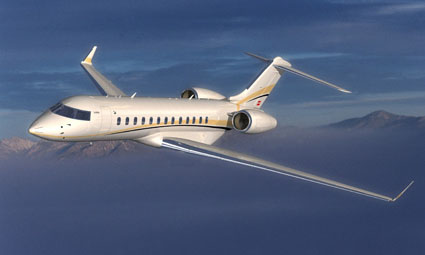 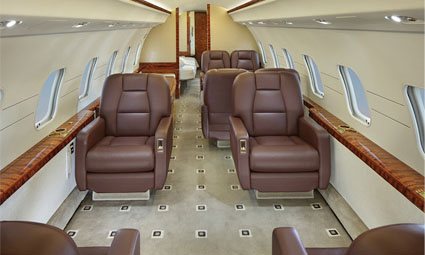 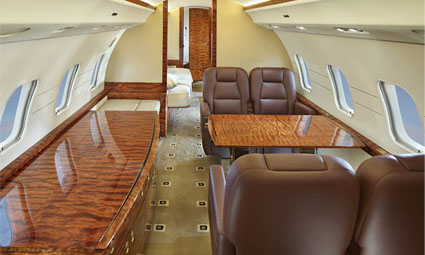