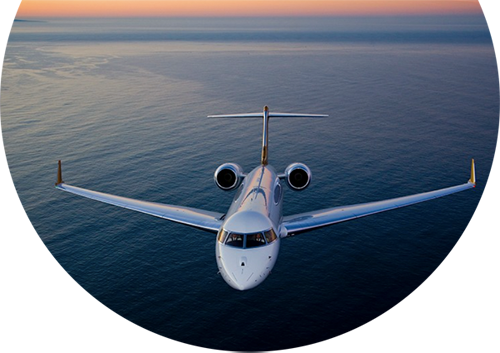 The Global 6000 (formerly marketed as the Global XRS) is an improved version of the original aircraft, (announced on October 6, 2003 during the NBAA Convention at Orlando, Florida) offering higher cruise speed, increased range, improved cabin layout and lighting. The range increase is achieved by addition of a 1,486 lb (674 kg) fuel tank at the wing root. 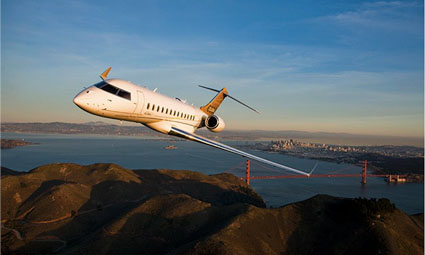 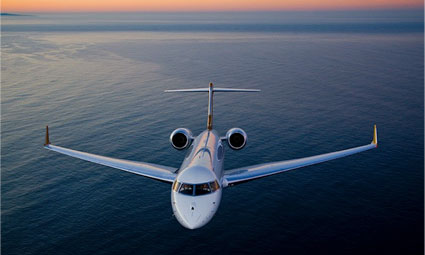 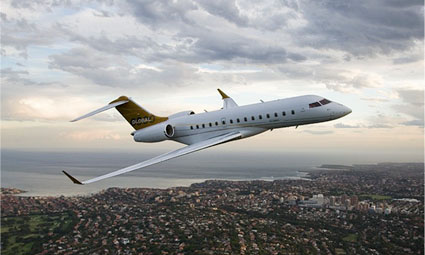 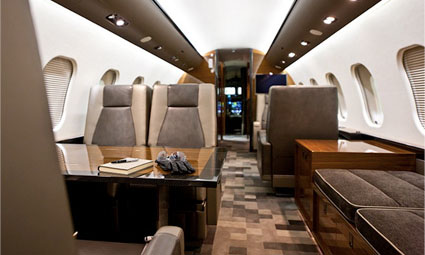 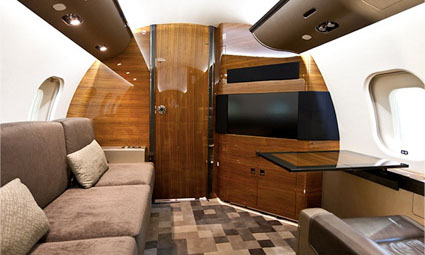